MFCD I | Tide (for ten basses) 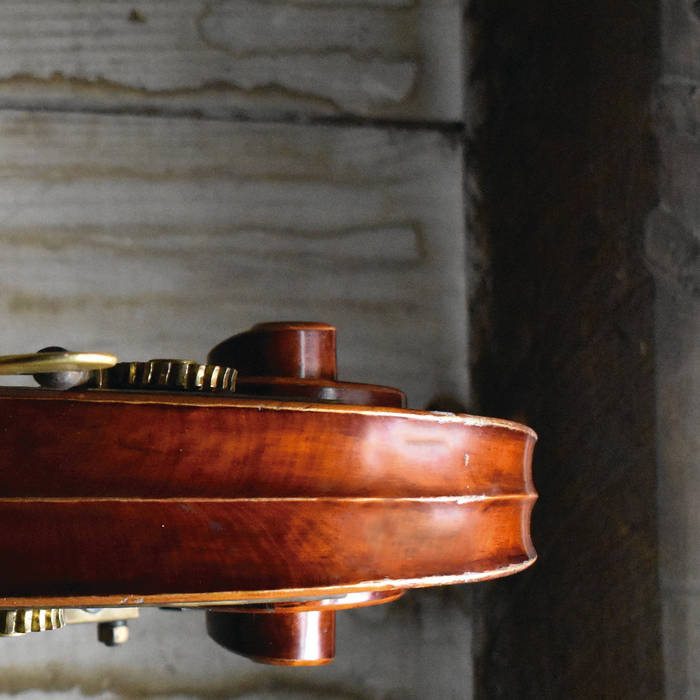 Tide is a massive acoustic event, performed by contrabassist Zach Rowden and written by Matt Sargent. Track 1 was recorded in the Electronic Music Studio at Bard College, and Track 2 was recorded in one of the grain silos at Silo City in Buffalo, NY.

Tide was premiered at the 2015 Null Point Festival, a festival of site-specific works for the peninsula of towering grain silos at Silo City. The composition’s underlying eleven-note chord, spanning the full register of the bass, was created as a response to the unique resonances and acoustic properties of the Marine A structure.

All ten bass parts are performed by bassist Zach Rowden. Each part is created by Rowden’s interaction with Sargent’s software, which cues the performer to gradually slide into matching pitch with notes heard in previous takes. The composer’s software adds new notes to the piece by sending sine tones to the performer’s headphones during the recording process.

As each new part is created through listening and responding to previous parts, every action by the performer produces audible ripples across the entire ensemble. This piece was composed specifically for Zach Rowden’s fine abilities as an improviser and listener.
_______

Matt Sargent is a composer and guitarist based in upstate New York. His music grows out of an appreciation of natural resonances, recursive structures, computer modeling, and outdoor listening. His recent work has been focused on systems of intonation and dialogues between musicians and responsive scores.

Writing about his 2018 album “Ghost Music," Bill Meyer of The Wire Magazine states, “This music isn’t about following in anyone’s footsteps; it uses bare resources to establish a bounded and essential space.”

His music can be heard on Cold Blue Music, Marginal Frequency, and Weighter Recordings.

Matt is a visiting assistant professor of electronic music and sound at Bard College.
_______

Zach Rowden explores the performative and sonic possibilities of the double bass/electric bass, fiddle, and tape loops. These instruments end up going through genres such as drone, spectralism, American folk traditions and harsh noise. He is currently based in New Haven, Connecticut.